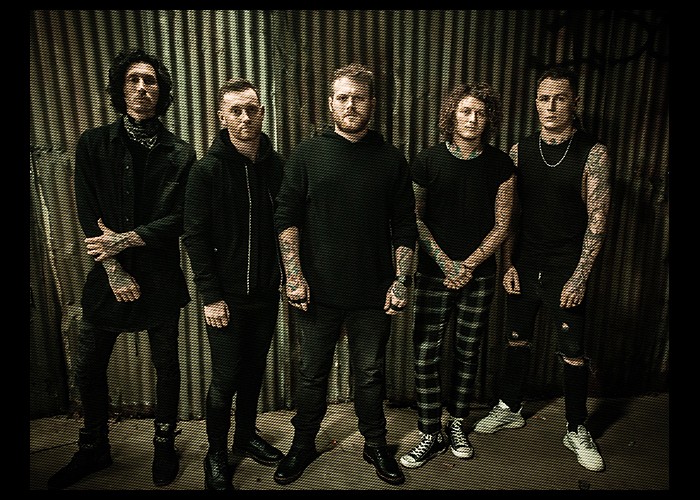 Asking Alexandria have scored their first No. 1 on Billboard‘s Mainstream Rock Airplay chart with “Alone Again.”

“Alone Again” rose from 4th spot to the No. 1 position on the chart dated November 13.

The band has topped the chart for the first time, nearly eight years after logging their first entry on the chart. The rockers’ have 11 charted titles, with six of them hitting the top 10.

“Alone Again” is the lead single from Asking Alexandria’s seventh studio album See What’s on the Inside. The set debuted at No. 22 on the Hard Rock Albums chart dated October 16 and has earned 11,000 equivalent album units to date.