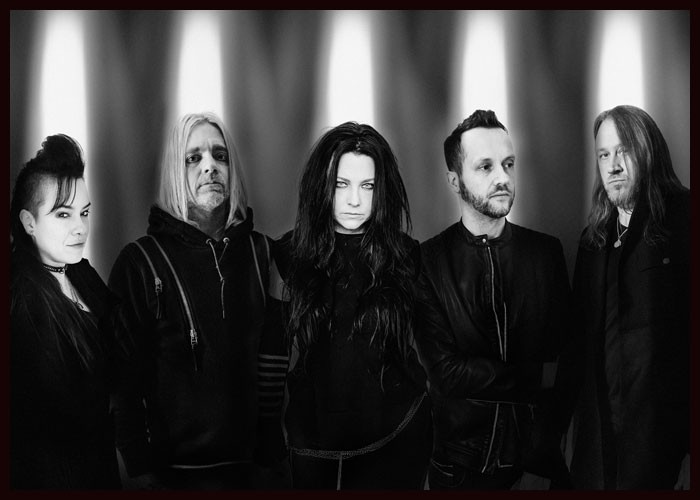 Evanescence recently released a studio recording of “Across The Universe”- the iconic track by The Beatles from the album Let It Be.

Amy Lee and her bandmates covered the song for the first time on their 2018 Synthesis tour.

The studio recording of the cover was added to the deluxe version of their latest album, The Bitter Truth, which topped Billboard‘s Top Hard Rock Albums chart.

The band took to Twitter to share their experience, writing, “It was such a pleasure to cover this legendary song.”

The song has now been made available to digital streaming providers.

Originally written by John Lennon and Paul McCartney, “Across the Universe,” was released in 1969. A different version later appeared on The Beatles’ studio album Let It Be in 1970.