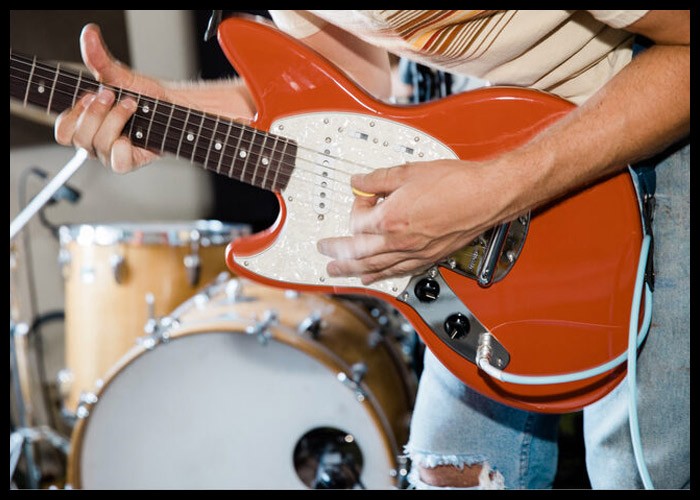 Fender is re-issuing the Kurt Cobain Jag-Stang guitar in honor of the 30th anniversary of Nirvana‘s 1991 classic Nevermind.

In celebration, the guitar makers have launched the custom model, which the late Cobain created by mixing the Fender Jaguar and Mustang.

Regarding the Jag-Stang guitar, Cobain had previously shared, “Ever since I started playing, I’ve always liked certain things about certain guitars but could never find the perfect mix of everything I was looking for. The Jag-Stang is the closest thing I know.”

The instrument is available in Fiesta Red and Sonic Blue and comes with a rosewood fingerboard. It carries a price tag of $1,249.

Justin Norvell, EVP of Fender Products, said, “When we took a look at the sketches Kurt Cobain had drawn up for his dream guitar, we were impressed by how intricate his design was. We honoured the original model – all the specs on the new Jag Stang are as they were. Nothing new was done to it, we really wanted to keep it aligned with Kurt’s vision.”

Meanwhile, Geffen/UMe will release several multi-format reissues of Nevermind on November 12. A total of 94 audio and video tracks, 70 of them previously unreleased, will be made available across configurations ranging from Super Deluxe Editions to standard digital/CD and single disc vinyl with bonus 7-inch.

In all formats, Nevermind is newly remastered from the original half-inch stereo analog tapes to high-resolution 192kHz 24-bit.