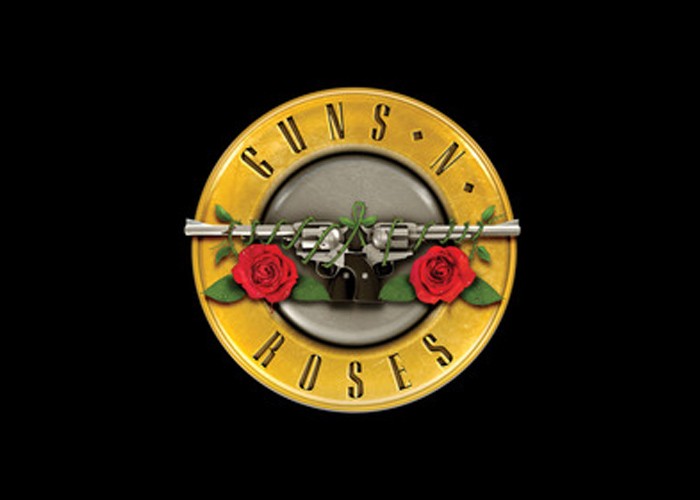 Released in conjunction with the band’s kick-off performance of the North American leg of their world tour at the Schottenstein Center in Columbus, Ohio, the new song arrives alongside a 30-second visualizer featuring a bright red high school locker door, onto which are graffitied on the words “Guns N’ Roses was here” in all caps along with a sticker bearing the title of the song.

The song, previously referred to by its working title, “Jackie Chan” is only their second release in several months, and follows the track “Absurd,” both of which are remastered versions of previously unreleased tracks that were originally produced during the band’s 2008 Chinese Democracy era.