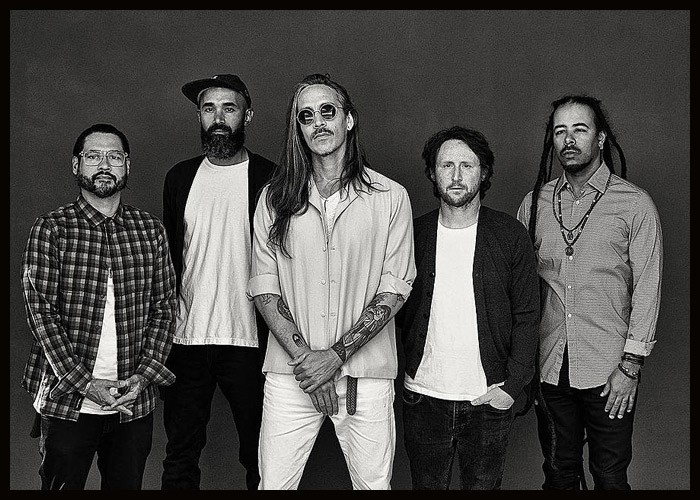 Incubus have announced a special livestream concert in celebration of the 20th anniversary of their iconic album Morning View.

The band will perform Morning View in its entirety on October 23 on the Veeps platform. Incubus will broadcast the performance from Morning View studios in Malibu, California, where the album was originally written.

The show will air in four different time zones. It will be available in Asia at 7 p.m. Tokyo time, in Europe at 7 p.m. London time, in South America at 7 p.m. Buenos Aires time, and in North America at 8 p.m. ET.

Tickets for the streaming event are on sale now via Veeps and begin at $18, with a $1 contribution going towards the band’s Make Yourself Foundation.

Morning View is Incubus’ fourth studio album and was released on October 23, 2001. It is considered to be the album that made Incubus a headlining band. The album feature popular singles like “Wish You Were Here” and “Nice to Know You.”

Morning View generally achieved critical praise and went double-platinum, making it the band’s highest selling album. It also peaked at No. 2 on Billboard 200, becoming the band’s first album to reach the top 10 of the all-genre chart.