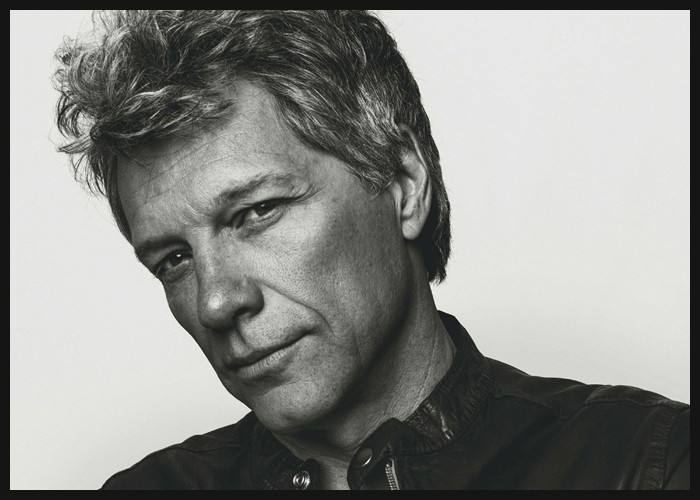 According to Variety, Adams was scheduled to appear at Tina Turner‘s Rock & Roll Hall of Fame induction ceremony in Cleveland, Ohio, while Bon Jovi was set to perform at a concert called “Runaway With JBJ,” organized by Runaway Tours, in Florida.

Adams was supposed to perform a medley of songs, including “It’s Only Love,” a duet between Adams and Turner from his 1984 album, Reckless.

Country star Keith Urban performed in place of Adams at the ceremony and teamed up with H.E.R. for a cover version of the Turner/Adams song.