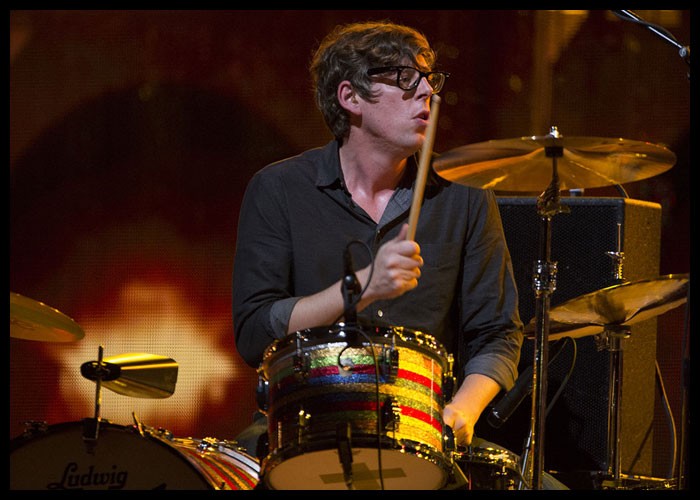 The Black Keys drummer Patrick Carney is set to fill in for Cleveland Indians ballpark fixture John Adams at the team’s home opener on Monday.

Adams, who is known for pounding on his bass drum from the bleachers at nearly every Indians home game, will be missing his first home opener since 1973 as he recovers from heart surgery.

Carney, an Akron, Ohio, native and lifelong Indians fan, agreed to fill for the local legend at the game between Cleveland and the Kansas City Royals, which is scheduled to get underway at 4:10 pm ET.

“When I found out that John Adams wouldn’t be able to make Opening Day in Cleveland for the first time in almost fifty years, I reached out to the team,” Carney said.

“I share John’s love of baseball and the Cleveland Indians franchise and drumming for him during the home opener when he can’t physically be there feels like a meaningful way to show John the love and respect he deserves,” he added. “I want to be there for John.”